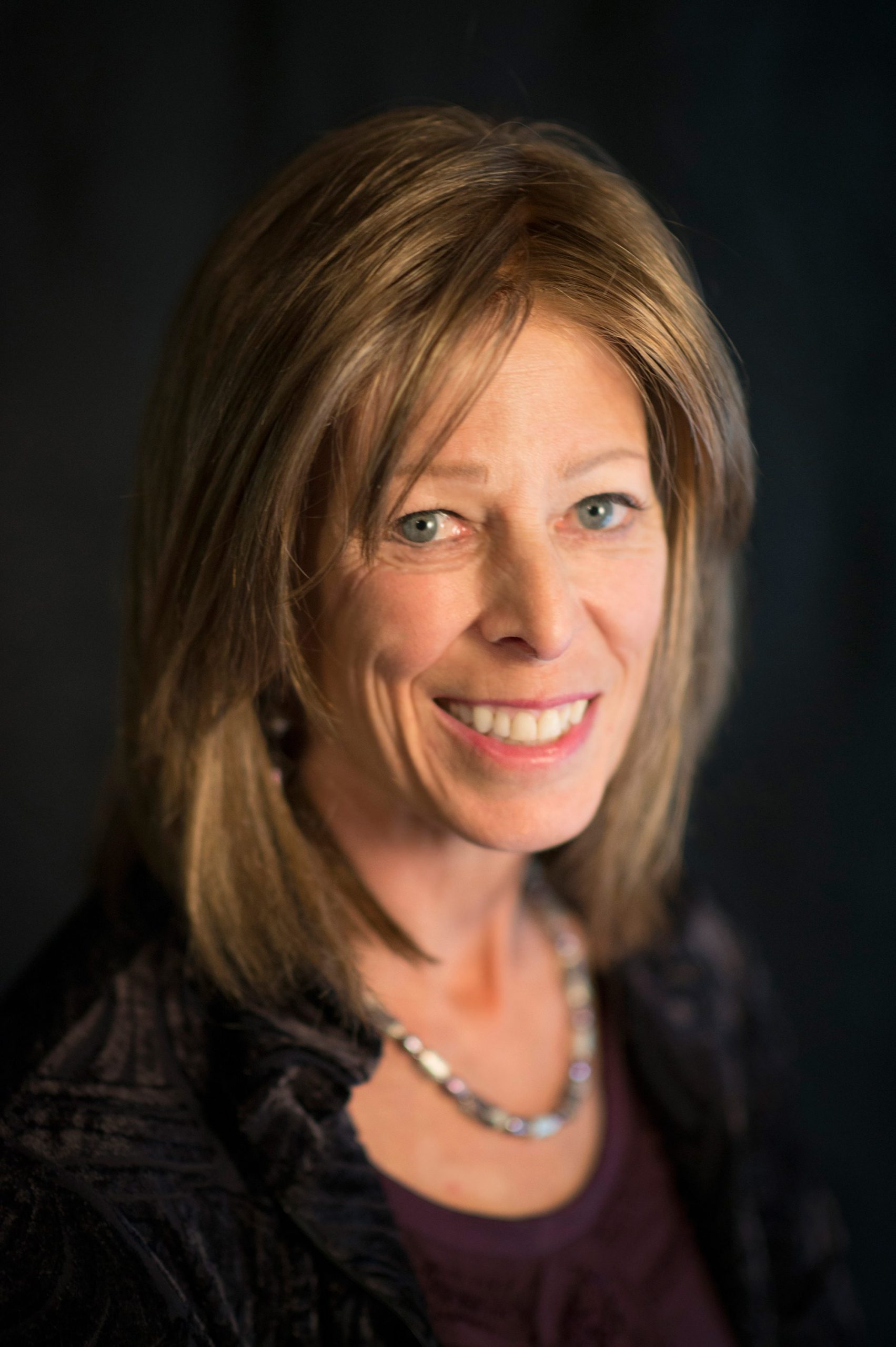 Julia Partridge is a true insider on the California appellate courts.

While serving as a chambers attorney on the California Supreme Court, Julia analyzed hundreds of petitions for review, appellate records, and briefs.

On the Court of Appeal, she broke down thousands of appeals and appellate motions. Julia’s decades of experience advising justices on both courts has closely acquainted her with the types of issues and rhetoric that can make or break a case at all appellate levels. Her background gives her an uncommonly strong ability to determine how best to litigate a California appeal, how to assess the likelihood of obtaining review in the Supreme Court, how best to position attempts to obtain review and how to present the case effectively to all the justices should review be granted.

In addition to her work with the courts, Julia was an adjunct professor at John F. Kennedy University College of Law for more than 25 years.

She taught first year contracts, legal research and writing, advanced legal research and writing and appellate advocacy, and was voted “teacher of the year” on a number of occasions.  Julia served as an advisor and moot court judge for the school, and has also been a moot court judge for the University of California, Hastings College of the Law. Before embarking on her 30-year career with the courts, Julia worked as a litigator in Contra Costa County and as a staff attorney with the Veteran’s Administration in San Francisco.

Julia received her J.D from University of California, Hastings College of the Law.

Her bachelor’s degree is from the University of California, Berkeley.

U.C. Hastings College of the Law