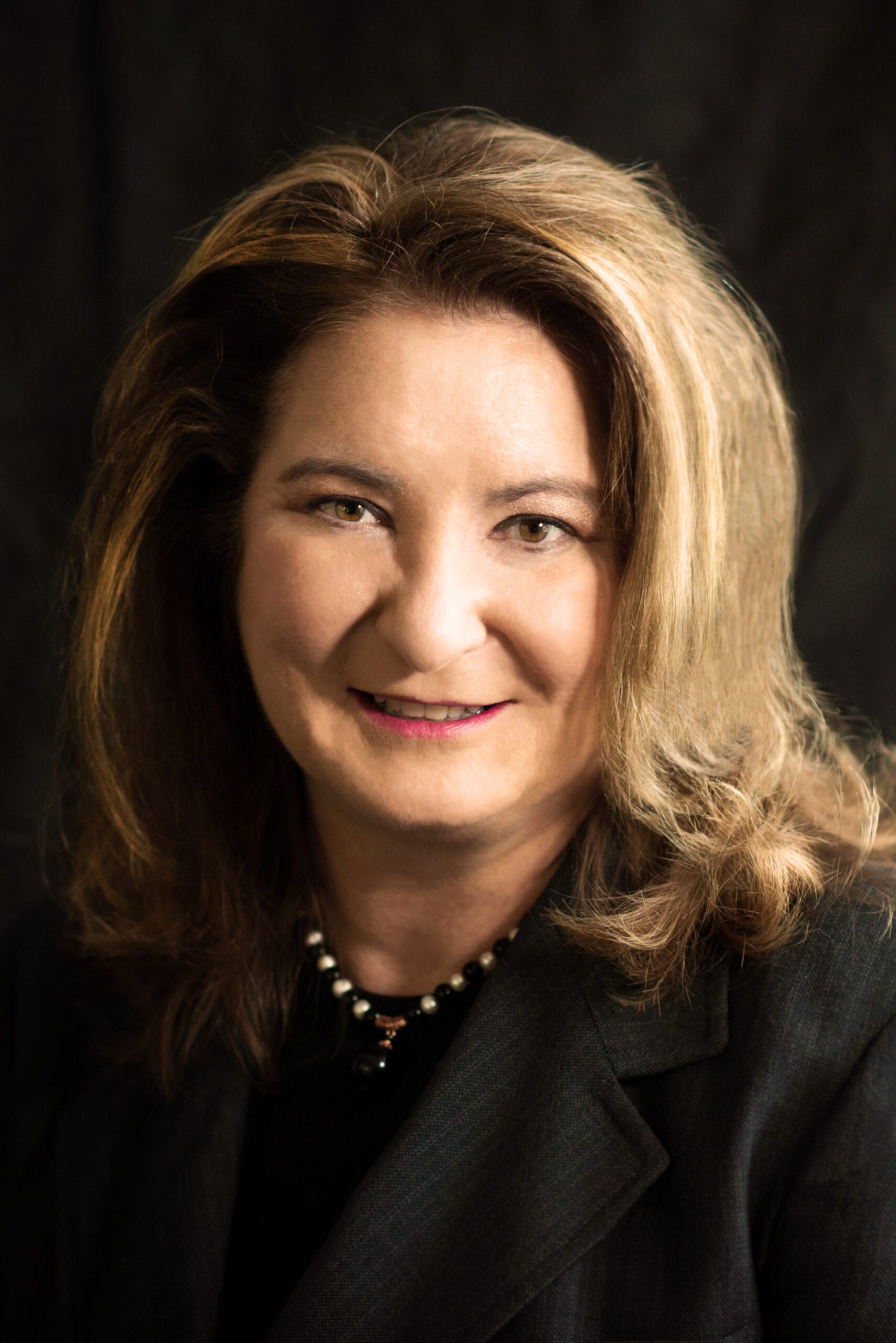 M.C. is an award-winning appellate attorney who has briefed or argued more than 170 appeals.

Many of them involved complex and cutting-edge issues in employment, class action, product liability, franchisor, probate, and constitutional law. She has also developed special expertise in appeals involving Holocaust art recovery. She has handled appeals before the U.S. Supreme Court, multiple state supreme courts, numerous federal and state appellate courts, and even the Inter-American Court of Human Rights.

She is known for crafting creative and effective strategies for clients with serious appellate matters and emergent legal challenges.

She is often called to consult during litigation and even prior to the initiation of litigation when an appeal by either side could be inevitable. Before joining CALG, M.C. led or co-led appellate practice groups at two different AmLaw 150 law firms, one of the only Hispanic women ever to do so.

Over the years, they have emphasized that she is “a phenomenal writer,” “an excellent strategist,” “a talented, responsive, and respected appellate lawyer” with “a strong work ethic,” and a “gifted appellate lawyer who consistently delivers bottom line results.” They have also praised her “great practical sense,” “deep local knowledge of the California Supreme Court, as well as other appellate venues,” and her ability to “advise on the business side just as well as she does on the legal side.

M.C. has twice won the “California Lawyer of the Year” award, along with other honors.

Her first CLAY award arose from her precedent-setting victory in a franchisor vicarious liability case, Patterson v. Domino’s Pizza, which she argued before the California Supreme Court; the second arose from an immigration asylum appeal she won in the Ninth Circuit. In addition, the Daily Journal has named her one of California’s 100 Leading Women Lawyers every year since 2010, while the National Law Journal has named her one of its Equality Trailblazers. Orange County Business Journal has included her as one of its Top Women in Business every year since 2020.

She has also been recognized for her sustained commitment to community service and pro bono work.

In 2017, for her combined professional achievements and humanitarian and pro bono accomplishments, she was awarded the Ellis Island Medal of Honor, whose recipients include seven U.S. Presidents, Nobel Prize winners, athletes, leaders of industry, artists, and others whose work has made a “lasting impact on humanity.” More than a dozen other bar and community groups have recognized her community impact and pro bono service.

M.C. has led or served on a litany of boards of directors, as well as national and regional appellate practice and amicus committees.

They include the International Association of Defense Counsel, American Bar Association, Federation of Defense & Corporate Counsel, National Association of Women Lawyers, California Lawyers’ Association, Women Lawyers of Los Angeles, and the Orange County Bar Association. Additionally, the Chief Justice of California and the Chief Judge of the Ninth Circuit have both appointed her to serve on appellate advisory committees involving jury instructions and appellate rules. She was also invited by the judges of the U.S. Court of Appeals for the Ninth Circuit to serve as an Appellate Lawyer Representative to the court’s judicial conference.

She has written numerous articles on appellate practice and contributed to leading appellate treatises.

M.C. has contributed to appellate treatises and trial handbooks published by the ABA and CEB. Her articles relating to effective amicus briefing, appellate brief writing, and gender issues are cited frequently and are required reading in law schools throughout North America. She has taught appellate law at the University of California at Irvine, Loyola, and Whitter Law Schools.

M.C. is also the creator and host of an award-winning podcast, The Portia Project®️.

The twice-weekly podcast celebrates the achievements of pathbreaking and leading women judges and lawyers and seeks to inspire the next generation of women lawyers and law students. Listen to it here.

She clerked for Judge Ferdinand F. Fernandez of the U.S. Court of Appeals for the Ninth Circuit after law school.

She also clerked for Judge Alicemarie H. Stotler of the U.S. District Court for the Central District of California, and served as an extern on the Ninth Circuit to Judge Dorothy W. Nelson.

Lawyer of the Year (thrice) Best Lawyers in America

U.S. Court of Appeals All Circuits