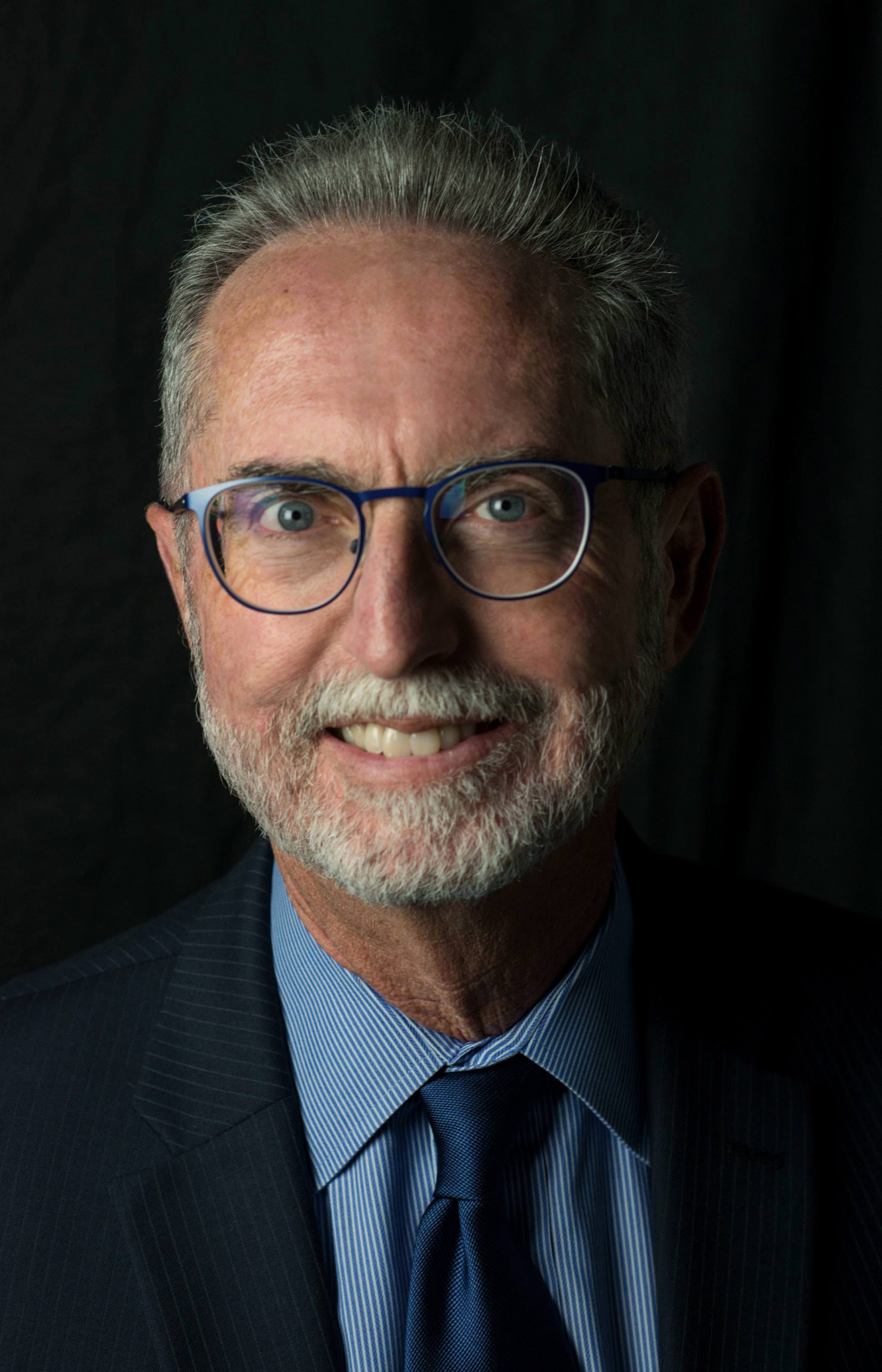 Greg Wolff has more behind-the-scenes experience with the California Supreme Court than virtually any other private practitioner in the state.

Greg spent nearly three decades in the chambers of four different California Supreme Court justices, analyzing thousands of petitions for review, evaluating hundreds of Supreme Court briefs, and helping the justices draft scores of opinions and orders. He served as a Senior Judicial Attorney for retired Chief Justice Ron George for 10 years, the Head of Chambers for Justice Carlos Moreno for 10 years, the same role for Justice Goodwin Liu for 3 years, and then again for Justice Leondra Kruger for 4 years. All told, over 27 years, Greg gained deep insight into how the Court functions as an institution and how its individual justices reach decisions — along with how best to persuade them. Greg also served for four years as a research attorney at the California Court of Appeal.

Before joining the Court, Greg briefed and argued over 350 appeals and a hundred writ proceedings as a Deputy City Attorney in Los Angeles.

He became the Supervisor of the Appellate Section of the Criminal Branch and handled appeals for the Civil Liability Section. In those roles, Greg argued before the California Supreme Court in Serna v. Superior Court (1985) 40 Cal.3d 239, and obtained nine published opinions from the California Courts of Appeal, as well as 12 by the Appellate Division of the Los Angeles Superior Court.

Greg has given dozens of continuing education programs on persuasive writing and the inner workings of the California Supreme Court.

As an Adjunct Professor at Hastings College of the Law for 18 years, Greg taught Moot Court as well as Legal Research and Writing, helping students to understand how to analyze complex legal issues and express themselves clearly orally and in writing.

Greg is a former Executive Committee-member of the CLA Litigation Section’s Committee on Appellate Courts.

He also was on the Board of Directors of the Marin County Bar Association. Greg is a graduate of Southwestern Law School, where he was an editor of the Law Review. He received his bachelor’s degree in political science from UCLA.