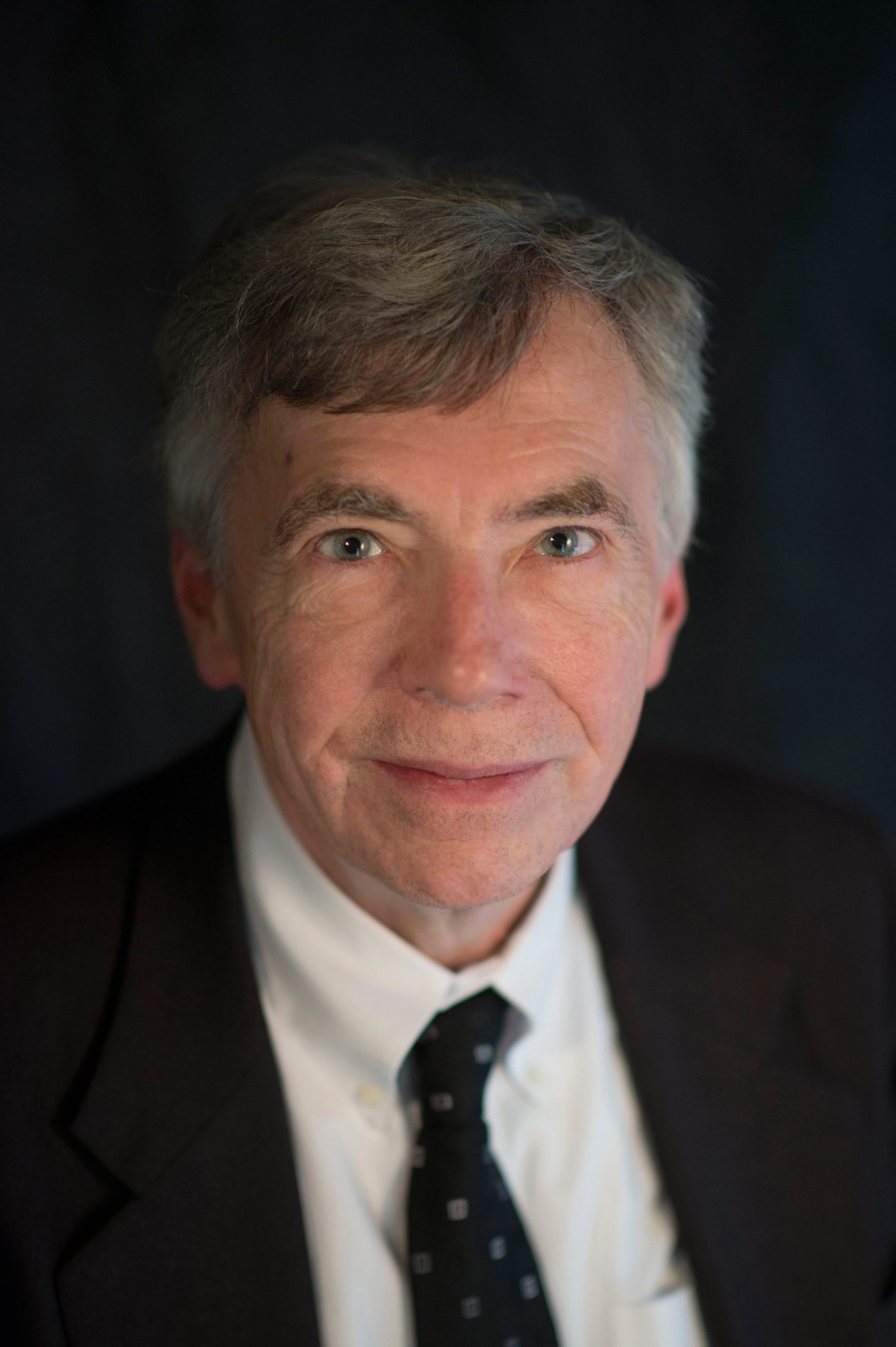 Charles Kagay has decades of appellate experience in both California and federal courts.

He frequently handles appeals involving complex or novel legal questions, and his cases have addressed first-impression questions of civil procedure and statutory interpretation, including issues related to antitrust law, administrative law, physician credentialing, and anti-SLAPP (Strategic Lawsuit Against Public Participation) motions.  He also handles trial court actions of an appellate nature, such as petitions for writs of administrative mandamus and bankruptcy appeals.

He has been certified as California appellate specialist by the Board of Legal Specialization of the State Bar of California for well over a decade.

He has been selected ten times as a “Northern California SuperLawyer” in appellate law, and he has both a peer rating and client rating of 5 out of 5 from Martindale-Hubbell.

He also acted as a Deputy Attorney General for the State of California. Charles is a past member of the State Bar of California’s Committee on Appellate Courts, Committee on the Administration of Justice, and Antitrust and Unfair Competition Section’s Executive Committee.

Some of Charles’s cases

Major, multi-million dollar decision that reversed a summary judgment and created new law regarding reconsideration motions in the context of antitrust lawsuits related to unlawful tying arrangements in the hospital industry.

U.S. Court of Appeals for the D.C. Circuit

In re Sealed Case

Established parameters for enforcement of a special prosecutor’s subpoena to the White House.

U.S. Court of Appeals for the Eleventh Circuit

Litigation Is Just Stuff People Do

This article originally appeared in the Daily Journal on November 25, 2019. John …

This article originally appeared in The Recorder on July 5, 2017. Frank Lloyd Wright …

Map a Safe Route to a Summary Judgment Appeal

This article originally appeared in The Recorder on June 12, 2020. Most appeals, particularly …