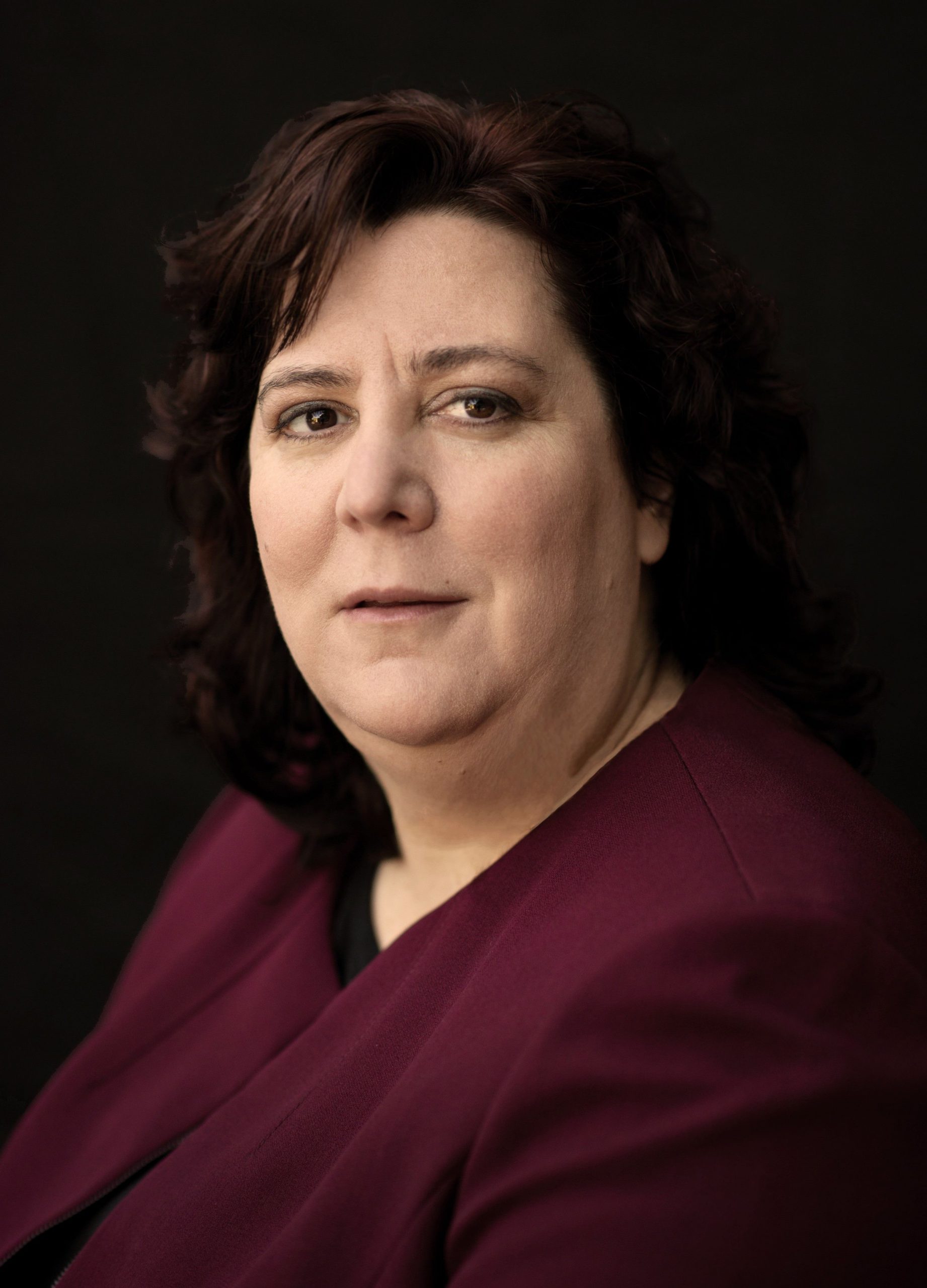 She recently obtained reversals of a $19 million wrongful termination judgment in an employment suit, a $27 million judgment for defamation and violation of the Fair Credit Reporting Act, and a large attorneys’ fees award in the California Court of Appeal. She also won affirmance of a summary judgment on class action claims in meal and rest break litigation, favorable rulings in two First Amendment challenges to a transport agency’s advertising policy, and represented a major chain of retail stores in obtaining a peremptory writ of mandate reversing an order certifying a class of assistant store managers. Additionally, Jessica has prevailed in numerous cases and appeals involving California’s anti-SLAPP statute, and has significant experience with copyright, false advertising, unfair competition, defamation, employment, fraud, and breach of contract matters.

The U.S. Supreme Court cited an amicus curiae brief she authored in its majority opinion in Obergefell v. Hodges, the decision establishing marriage equality. Jessica also represented plaintiffs who successfully challenged Texas’s law prohibiting same-sex marriage in the district court and Fifth Circuit, and recently won a writ from the California Court of Appeal establishing the obligation of trial courts to issue findings necessary for immigrants seeking special immigration juvenile status. Jessica has represented amici curiae in pro bono challenges to the Trump administration’s Travel Ban, its rescission of the Deferred Action for Childhood Arrivals (“DACA”) policy, and its policy permitting state and local governments to opt out of refugee resettlement. She has worked on pro bono amicus briefs with the Williams Institute at UCLA School of Law, Public Counsel, Lambda Legal, and the NAACP Legal Defense and Education Fund.

She has also been honored by Equality Texas for her work on LGBTQ matters. In 2020, she received Public Counsel’s 2020 Pro Bono Award for her work on immigration appeals.

Prior to joining CALG, Jessica practiced for decades with the nationally recognized appellate team at Akin Gump Strauss Hauer & Feld.

While she was with Akin, the firm’s appellate group was repeatedly named to the National Law Journal’s “Appellate Hot List,” along with other recognition.

Jessica graduated from Yale Law School, where she was a senior editor of the Yale Law Journal.

She received her undergraduate degree, with honors, from Grinnell College in Iowa.

Are Rideshare Drivers Like Uber’s and Lyft’s Subject to the Federal Arbitration Act?

This article originally appeared in Verdict on May 20, 2021. Since the emergence …