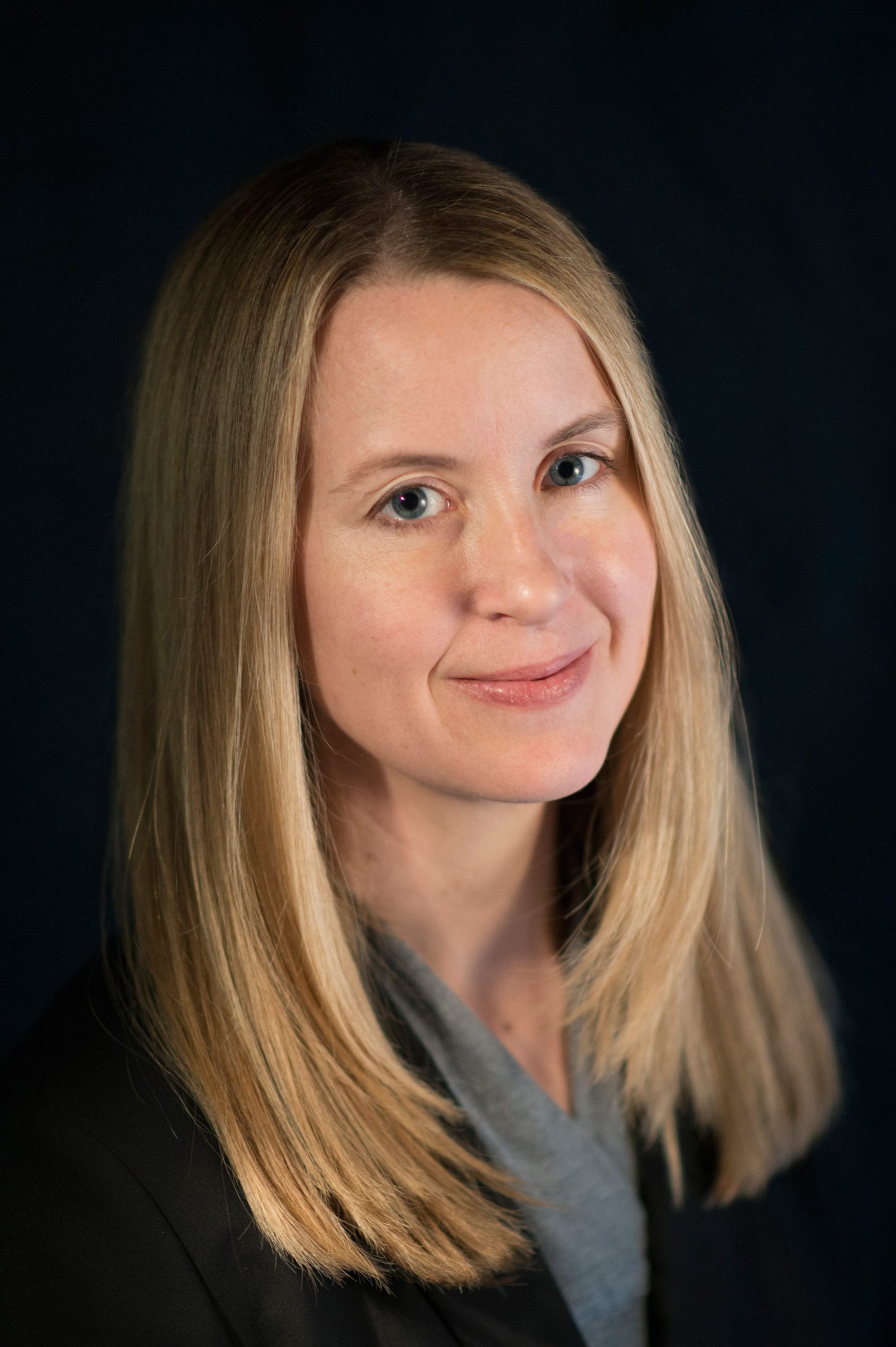 Anna-Rose Mathieson is “one of the West Coast’s leading appellate litigators,” according to the Daily Journal.

Anna-Rose served as a law clerk to Justice Ruth Bader Ginsburg on the U.S. Supreme Court, taught appellate writing at Stanford Law School, is certified as an appellate specialist by the Board of Legal Specialization of the State Bar of California, and is a member of the California Academy of Appellate Lawyers. The Daily Journal named her one of the Top Women Attorneys in California three times.

Anna-Rose draws from her broad experience to handle appeals on virtually any legal issue.

Her appeals have ranged across topics as varied as employment law, jurisdiction, antitrust, products liability, and constitutional law. She understands cutting-edge technology issues, having litigated significant copyright and trademark appeals. She has worked on numerous criminal cases and taught criminal law at the University of Michigan Law School. And she knows how to obtain review at the highest level, authoring U.S. Supreme Court petitions for certiorari and merits briefs on a wide range of issues.

She also helps obtain appellate review of interlocutory issues before a trial court case is final, and often works closely with the firm’s writ specialists on California writ petitions.

She is also known for her robust amicus practice.

Anna-Rose’s recent amici briefs include an in-depth empirical examination of patent inter partes review for national health insurance companies (brief available here), a historical analysis in the Trump travel ban case (brief here), and a law and economics brief in a union fees case (brief here). Several of Anna-Rose’s amicus briefs have received substantial news coverage, including one discussed and quoted by The Economist (see the brief here) and another discussed in The New York Times (click here for article).

Anna-Rose serves on a number of legal committees and appears often in the press.

She is on the Board of Directors of the Family Violence Appellate Project, on the Amicus Committee of California Women Lawyers, and on the Executive Committee of the Bar Association of San Francisco’s Appellate Section. She previously served as Co-Editor-in-Chief of the American Bar Association’s Appellate Practice Journal and President/Board Chair for the Family Violence Appellate Project. She appears on radio, television, panels, and podcasts to discuss breaking issues of appellate and constitutional law, and writes articles for The Recorder, Daily Journal, California Litigation Review, and other legal publications.

She graduated first in her class at the University of Michigan Law School.

Anna-Rose was a Darrow Scholar and won more than a dozen awards in law school, including the school’s highest honor (the Bates Scholarship). She also served as Articles Editor and Symposium Coordinator for the Michigan Law Review. After law school she clerked for Chief Judge Michael Boudin of the U.S. Court of Appeals for the First Circuit and then for Justice Ginsburg.

University of Michigan School of Law

Working alongside litigators from Wachtell, Lipton to represent a large investment bank, won in the California Court of Appeal’s Sixth District to defeat an appeal of a stockholder class action suit concerning whether a forum selection bylaw adopted by a Delaware corporation without explicit stockholder consent is enforceable in California.

Prevailed in a high-profile property dispute over the public’s access to beaches in California, persuading both the California Supreme Court and the U.S. Supreme Court to leave intact a California Court of Appeal decision denying technology billionaire Vinod Khosla’s effort to purchase and close off an entire California beach enjoyed by the public for nearly a century.

Getting the Appellate Record Right

This article originally appeared in The Recorder on April 13, 2016. When putting together …

This article originally appeared in the Daily Journal on February 13, 2017. You …

A year on: CALG partner Anna-Rose Mathieson reflects on her time with Justice Ruth Bader Ginsburg