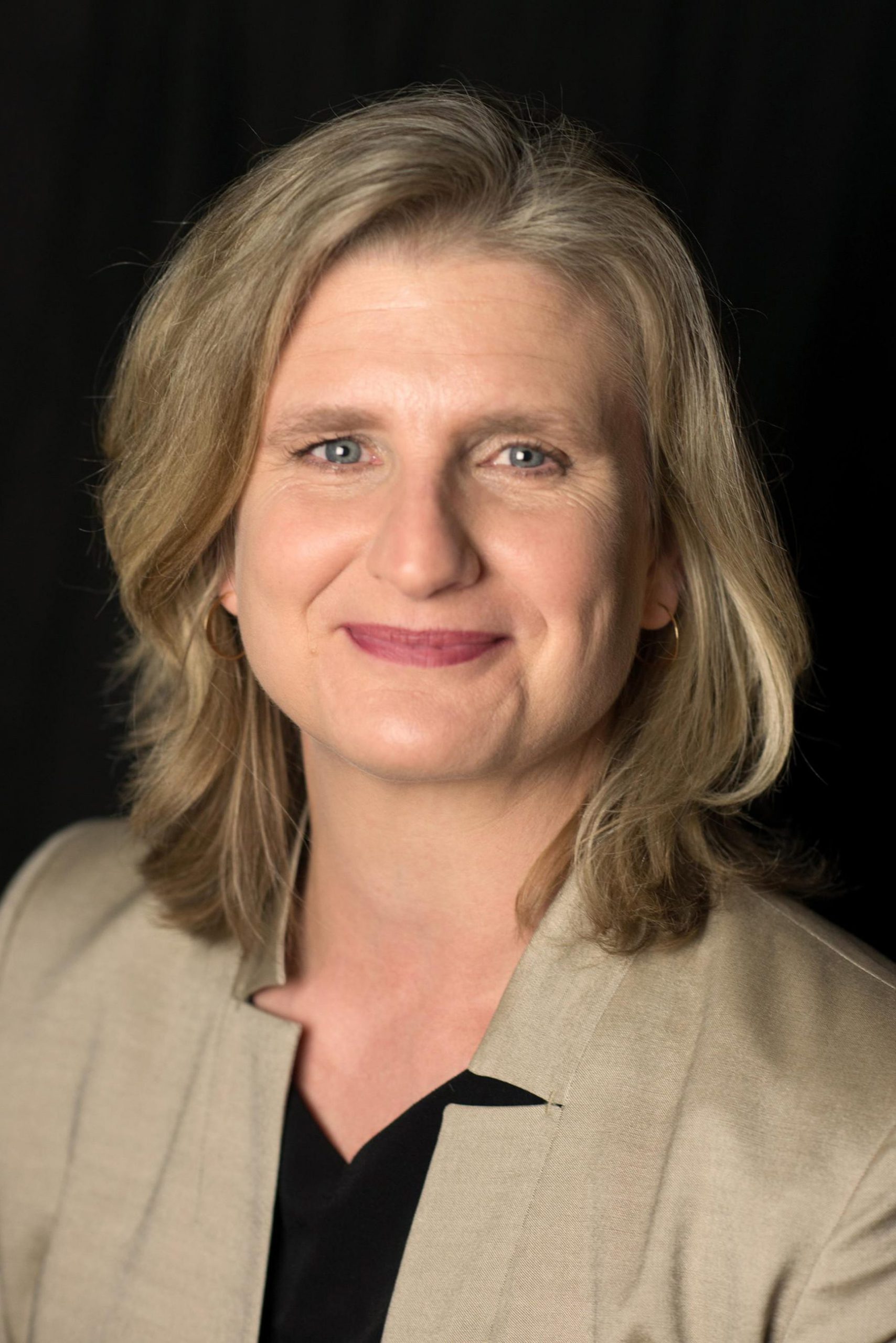 Jennifer Teaford has advised judges on the disposition of hundreds of appeals, appellate motions, and requests for interlocutory appellate relief.

She previously served as an Assistant Chief Court Counsel for the California State Bar Appellate Court and also as a Staff Attorney for the U.S. Court of Appeals for the Ninth Circuit. In those roles, she has developed an intense awareness of how appellate judges of all types make decisions.

While serving as counsel to the State Bar Court’s appellate division, she gained extensive experience in attorney discipline matters at the appellate stage.

Jennifer analyzed dozens of attorney discipline appeals, learning the unique rules and processes which govern them, and helped the State Bar Court’s appellate judges draft numerous published and unpublished opinions. In her time there, Jennifer excelled and was promoted to a leadership position with the State Bar Court, and made a member of the State Bar’s Executive Team.

Jennifer also spent five years as a staff attorney on the U.S. Court of Appeals for the Ninth Circuit.

There, she acquired behind-the-scenes insight into the Ninth Circuit’s practices and procedures. She also practiced high-stakes litigation with Farella, Braun + Martel LLP in San Francisco.

Jennifer earned her law degree from Berkeley Law, where she served as a Senior Articles Editor on the California Law Review.

She also interned in the Civil Division of the Office of the United States Attorney for the Northern District of California. Jennifer earned her undergraduate degree in English from Stanford University, and worked in book publishing before law school.

5 Things You Should Know About State Bar Court Appeals

This article originally appeared in the Daily Journal on March 26, 2018. There …

This article originally appeared in the Daily Journal on September 24, 2018. Stealing …

No Error or Abuse of Discretion Required; Opportunities and Risks on Appeal in the State Bar Court

This article originally appeared in The Recorder on February 21, 2019. Should you appeal …