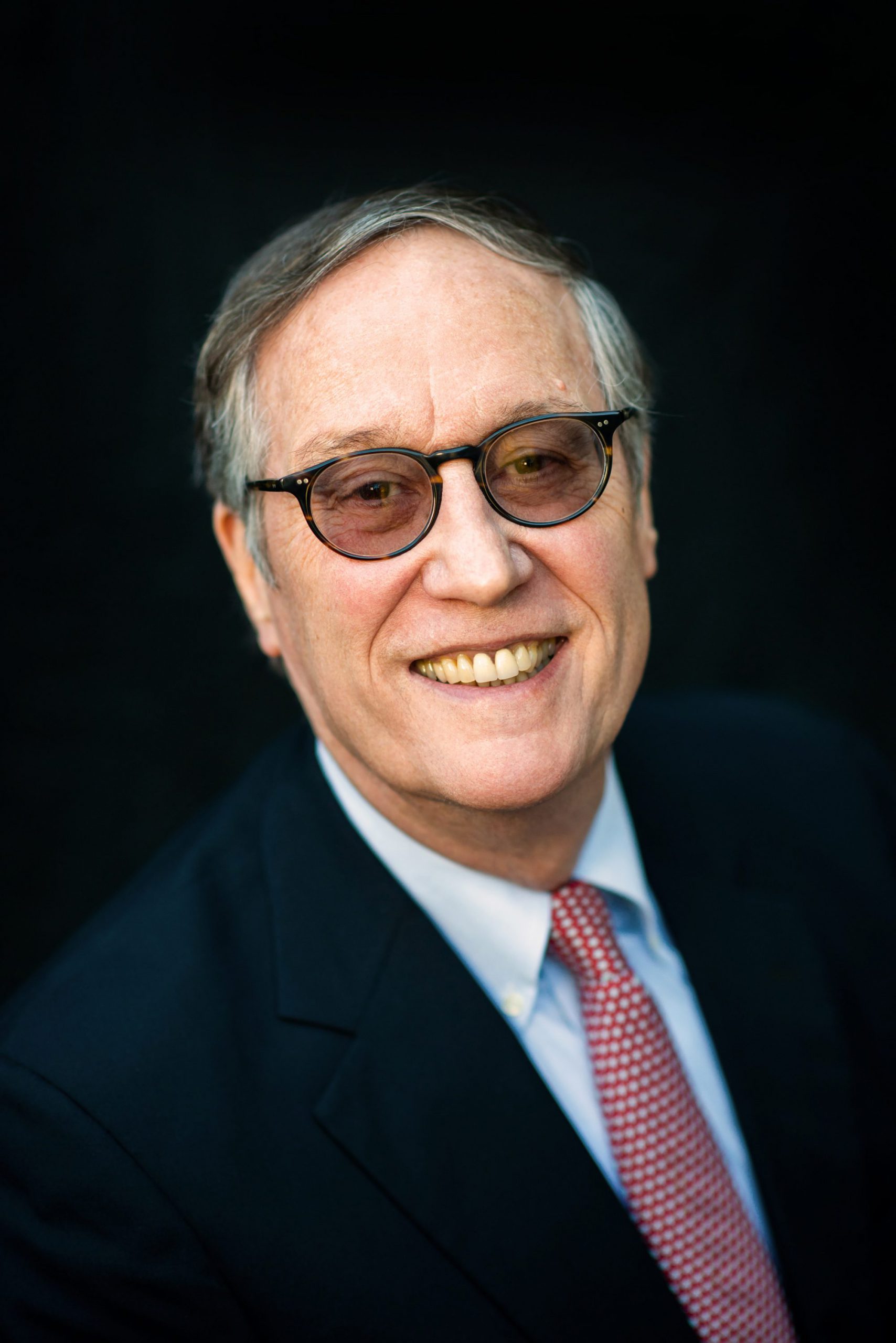 Rex Heinke is widely recognized as one of the most accomplished and experienced appellate practitioners in California, and among the best in the nation.

He has argued more than 150 appeals in federal and state courts across the country. Between 2001 and 2020, Rex was co-head of Akin Gump Strauss Hauer & Feld’s nationally renowned Supreme Court and Appellate practice.

He is regularly called on to defend major corporations and high-profile individuals in some of their most hotly contested appellate matters.

Rex has extensive experience before the California Supreme Court, the California Court of Appeal, and the Ninth Circuit Court of Appeals, as well as other federal and state appellate courts. Rex’s victories have led to reversals of individual judgments worth more than $1 billion and dramatic changes in law to the benefit of his clients.

He has frequently represented newspapers, magazines, television networks, motion picture studios, websites, and entertainment production and distribution companies in their litigation and appellate work. He is the author of BNA’s treatise on Media Law.

He has received many awards for his accomplishments.

Chambers USA has named Rex one of America’s Leading Lawyers for Business in the “Litigation: Appellate” section every year since 2012. He has been listed in the Best Lawyers in America guide for nearly 30 years, and in 2018 was named to both the Daily Journal‘s list of the Top 100 Lawyers in California and the National Law Journal‘s Appellate Hot List. The Legal 500 business litigation guide has included him as one of the nation’s top appellate lawyers for state and federal Supreme Courts since 2019. And he was twice named California Lawyer of the Year by California Lawyer Magazine. In 2019, the Friends of the Los Angeles County Law Library awarded Rex with the prestigious Beacon of Justice Award, in honor of his “vision, advocacy and passion for justice.” In 2020, Public Counsel Law Center awarded him its Pro Bono Award for “providing outstanding and impactful service to those in need.”

Rex is a past president of the Los Angeles County Bar Association and member of the California Judicial Council and State Bar Board of Governors.

He serves on the boards of directors of the Children’s Law Center of Los Angeles, Bet Tzedek Legal Services, and the Topsy Foundation, a children’s charitable organization in South Africa.

He clerked after law school for the Chief Judge of the U.S. District Court for the Eastern District of Louisiana, Frederick Heebe. His undergraduate degree is from the University of the Witwatersrand in Johannesburg, where he was the student body president and an anti-apartheid activist.

U.S. Court of Appeals All Circuits

Some of Rex's Cases

U.S. Court of Appeals for the Seventh Circuit

Obtained complete reversal for a national insurance company in the Seventh Circuit of a near-$30 million judgment for defamation and violation of the Fair Credit Reporting Act.

U.S. Court of Appeals for the District of Columbia Circuit

Prevailed in appeals of summary judgments in suits seeking to force the Washington, D.C. metro to accept political and religious advertising.

U.S. Court of Appeals for the Second and Ninth Circuits

Represented a blue-chip national accounting firm in successful Second and Ninth Circuit appeals relating to the classification of accountants, leading to dismissal of class action claims and orders compelling arbitration, which were affirmed by the U.S. Supreme Court.

Persuaded Ninth Circuit to affirm summary judgment on behalf of insurer on the basis that underlying suit arose from allegations of trademark infringement, which were excluded from coverage as intellectual property claims.

Convinced California Supreme Court to hold that an insurer’s duty to defend on a disparagement claim does not arise unless a false, misleading, and derogative statement is expressly made about an insured’s product or business.

Successfully represented one of the world’s largest restaurant companies in a wage-and-hour class action appeal at the California Supreme Court which determined the legal standards to be applied to California meal period and rest break class actions, an issue with hundreds of millions of dollars at stake.

This article originally appeared in The Recorder on April 8, 2021. If …

‘Chamber of Commerce v. Bonta’: A Temporary Reprieve for California AB51, Which Prohibits Conditioning Employment on the Waiver of the Right To Litigate?

This article originally appeared in the New York Law Journal on October 28, 2021. …