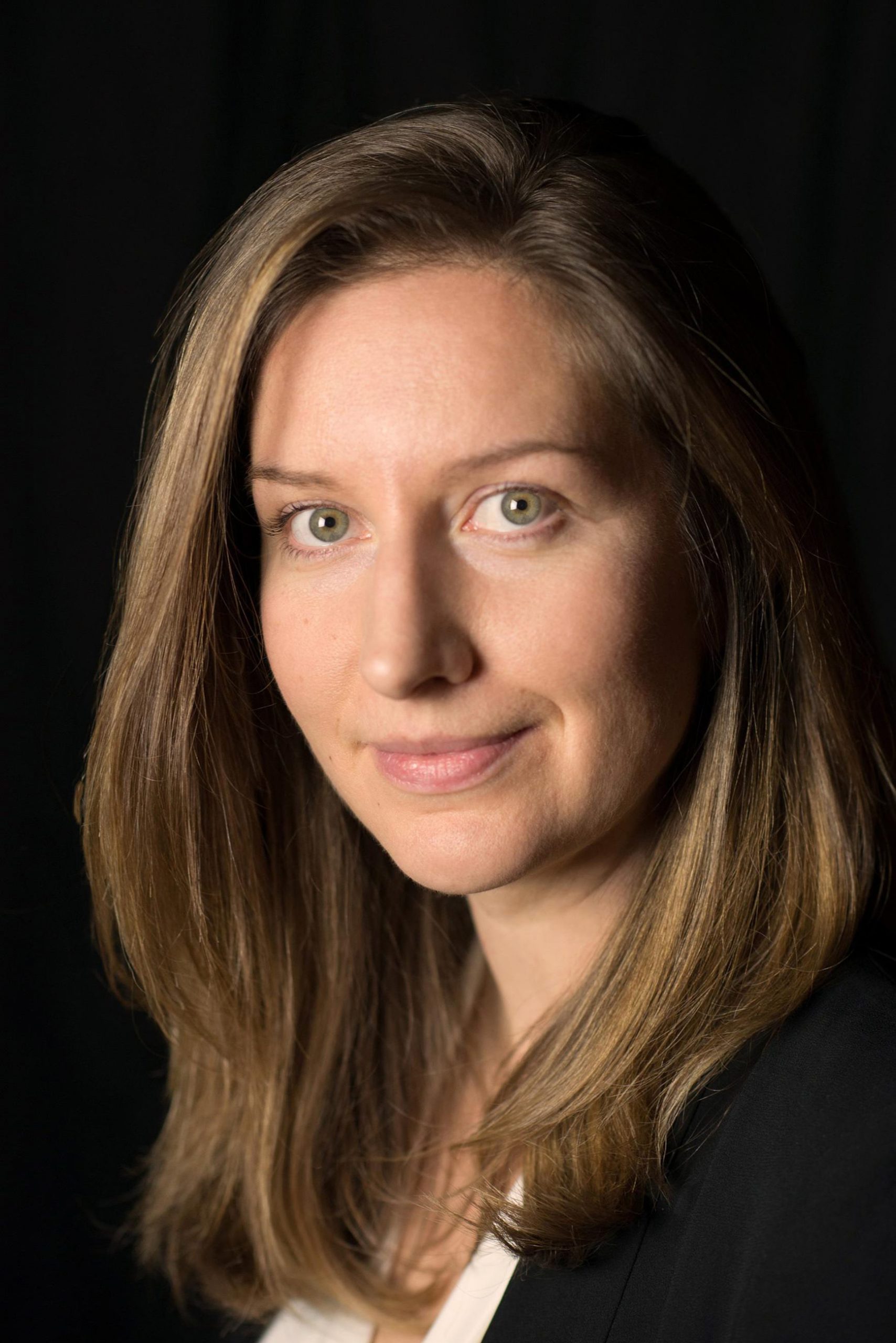 Susan Yorke has won appeals in the Ninth Circuit, the Oregon Supreme Court, and the California and Oregon intermediate appellate courts.

She has worked on more than a hundred appellate matters, ranging from constitutional and criminal law to trade secrets and professional licensure to complex jurisdictional and procedural issues in both state and federal courts. In addition to appellate briefing, she provides strategic advice to trial teams with complex and high-stakes trial matters and conducts realistic advance assessments of parties’ chances for appellate success. She also has a well-developed amicus practice, having filed briefs for a range of clients in the U.S. Supreme Court and federal circuits.

Susan served as a law clerk to two judges on the U.S. Court of Appeals for the Ninth Circuit.

She clerked for both Judge Susan P. Graber and Judge Edward Leavy. In addition, before entering private practice, Susan served as an Assistant Attorney General in the Appellate Division of the Oregon Department of Justice, handling civil and criminal appeals in the Ninth Circuit and state appellate courts. She was also, for a time, Court Counsel to the Supreme Court of the Republic of Palau.

Susan’s talents have been recognized.

The judges of the Ninth Circuit Court of Appeals appointed Susan as an Appellate Lawyer Representative in 2018, making her one of a small number of lawyers hand selected by the court to serve as a liaison between the bench and bar. In 2021, she was named a “Rising Star” in Appellate Law by Super Lawyers and to the “Ones to Watch” list by Best Lawyers. She has also served as co-editor of the ABA’s Appellate Practice Journal and on the Editorial Board for the Federal Bar Association’s magazine, The Federal Lawyer. She also co-taught the Ninth Circuit Practicum at UC Berkeley School of Law.

She also obtained a master’s degree in public policy from Princeton University. She received her undergraduate degree in mathematics and English, with honors, from Williams College.

Some of Susan's cases

Obtained a Ninth Circuit decision vacating the district court’s dismissal of a putative class action brought by Hawaii homeowners to challenge Bank of America’s foreclosure practices during the 2007 mortgage crisis. The ruling gives the homeowners a new opportunity to show the bank discouraged competition at foreclosure sales so it could buy homes at depressed prices and resell them for a larger profit.

Successfully defended the denial of a preliminary injunction in a contentious California trade secrets case. The injunction would have stifled employee mobility and threatened our client’s livelihood in the luxury Beverly Hills hotel industry.

Prevailed in a published Ninth Circuit opinion affirming the dismissal of a section 1983 putative class action. Plaintiffs had raised equal protection and due process challenges to the result of a state referendum on a proposed driver card law. The Ninth Circuit held that plaintiffs lacked standing to pursue their claims because the remedies they requested were either ineffective or beyond the scope of the federal court’s remedial power. Also provided strategic advice to trial counsel and assisted in drafting the successful motion to dismiss in district court.

Obtained complete victory on behalf of the state in a highly complex federal habeas case in the Ninth Circuit. The case involved a challenge to two murder convictions and included nuanced procedural issues and numerous constitutional claims.

Successfully petitioned for review and obtained a complete victory in the Oregon Supreme Court on behalf of the Oregon Board of Architect Examiners in a case involving the scope of the practice of architecture under state statutes and regulations.

Prevailed in the Oregon Supreme Court in a case involving whether scrap metal possesses “value” under the Oregon theft statute.

Think Outside the Cliché

This article originally appeared in The Recorder on September 13, 2019. Shortcuts are tempting. …

The Record on Appeal Versus the Internet Age

This article originally appeared in the Daily Journal on April 23, 2018. A …

This article originally appeared in The Recorder on May 15, 2019. For the second …