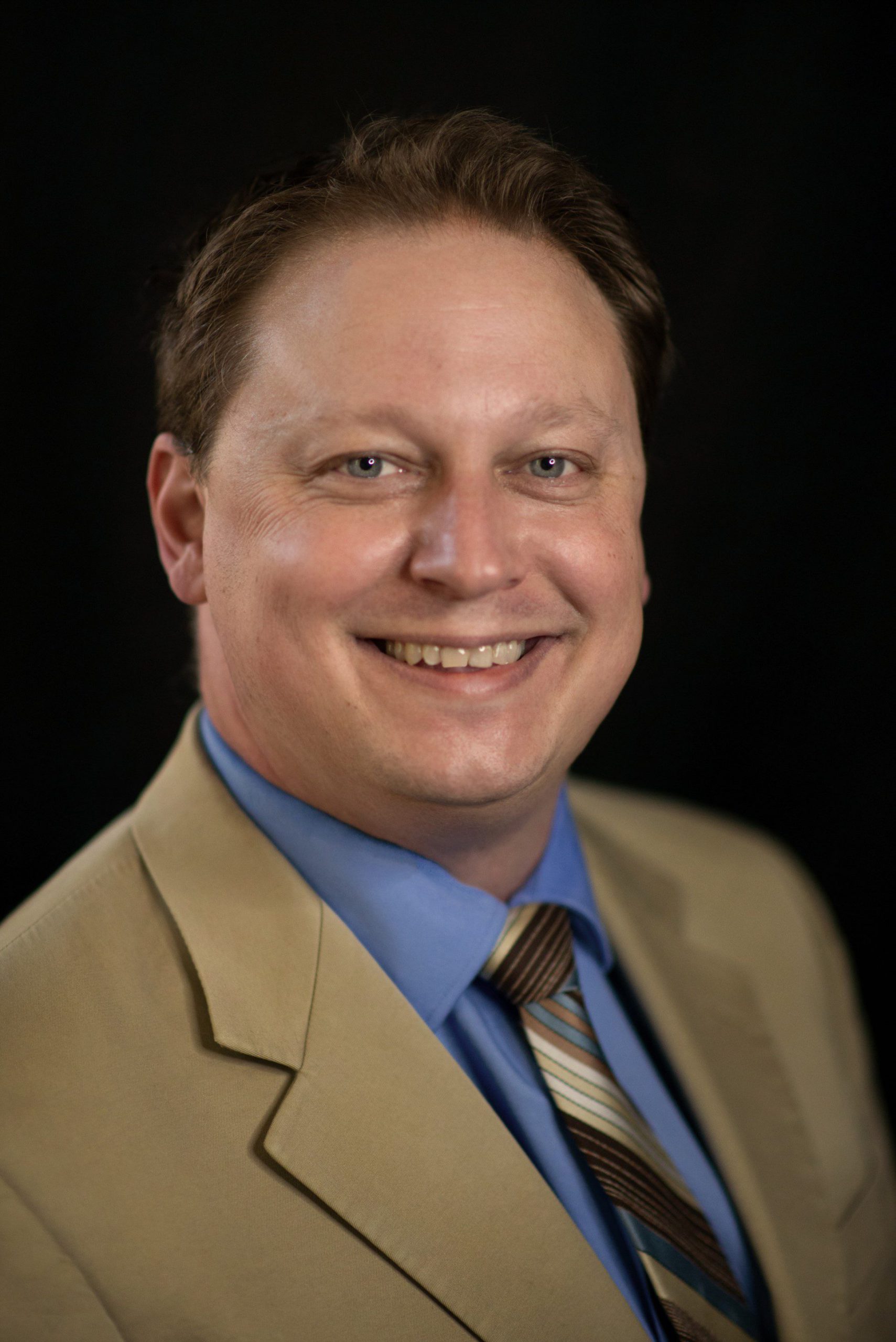 He is certified as a specialist in bankruptcy law by the California Board of Legal Specialization, and protects the interests of creditors, debtors, trustees, and other parties in bankruptcy-related appellate matters. Reno has appeared in the U.S. Supreme Court, the U.S. Court of Appeals for the Ninth Circuit, the Bankruptcy Appellate Panel for the Ninth Circuit, the U.S. District Court for the Northern District of California, and other courts sitting in an appellate capacity under the Bankruptcy Code. He also consults on general bankruptcy litigation in the U.S. Bankruptcy Courts.

He has represented and advised many types of business and individuals with bankruptcy issues.

He has received a number of honors for his work.

Reno is rated a “Northern California Super Lawyer” by Super Lawyers Magazine, and as a “Top Attorney” by San Francisco Magazine. He was twice awarded an Outstanding Volunteer Award by the Bar Association of San Francisco.

There, he made the Dean’s List, won a Witkin Award, and earned three CALI Awards for Excellence. Reno has a bachelor’s degree in philosophy from the University of California, Berkeley.

Some of Reno's cases

Primary author of successful petition for writ of certiorari on the issue of whether an innocent spouse can be denied a discharge in bankruptcy based on the other spouse’s conduct.

Chazen v. Ciolino (In re Ryan)

Prevailed, in part, in opposing appeal attempting to increase claim against innocent investor in Ponzi scheme.

Kupfer v. Salma (In re Kupfer)

Prevailed for appellants in published opinion in case involving scope of commercial landlord’s claim for attorney’s fees in bankruptcy.

McLean v. Burkart (In re Shields)

Prevailed, in part, in obtaining remand of $200,000 portion of judgment representing estimate of value of accounts receivable.